While sharing his health updates, Jubin, on Instagram posted a picture of himself from a mesmerizing location with the caption, “Recovery Break …See you guys soon.”

In the pictures, Jubin was seen posing with a mesmerizing backdrop of sea in a printed shirt that he teamed up with a white t-shirt.

As soon as the pictures were posted, the singer’s fans and industry friends chimed into the comment section.

One of the users wrote, “Take care my dear…come back stronger and more amazing…will be missing u.”

Recently, he updated fans after the accident with a picture of himself in the hospital with the caption, “Thank you all for your blessings. God was watching over me, and saved me in that fatal accident. I’ve got discharged and am recovering well. Thank you for your never-ending love and warm prayers.”

According to the ‘Tum Hi Aana’ singer’s team, Jubin underwent an operation on his right arm.

He is discharged from the hospital and is doing fine now.

Earlier on Friday, the 33-year-old fell down the stairs and was injured.

He broke his elbow, cracked his ribs and hurt his head after the unfortunate incident, as per the ‘Manike’ singer’s team.

Meanwhile, on the work front, Jubin performed at a live concert in Dubai last week. He has also come up with songs ‘Bana Sharabi’ from Vicky Kaushal-starrer ‘Govinda Naam Mera’ and ‘Yu Tere Hue Hum’ from Kajol-starrer ‘Salaam Venky’. 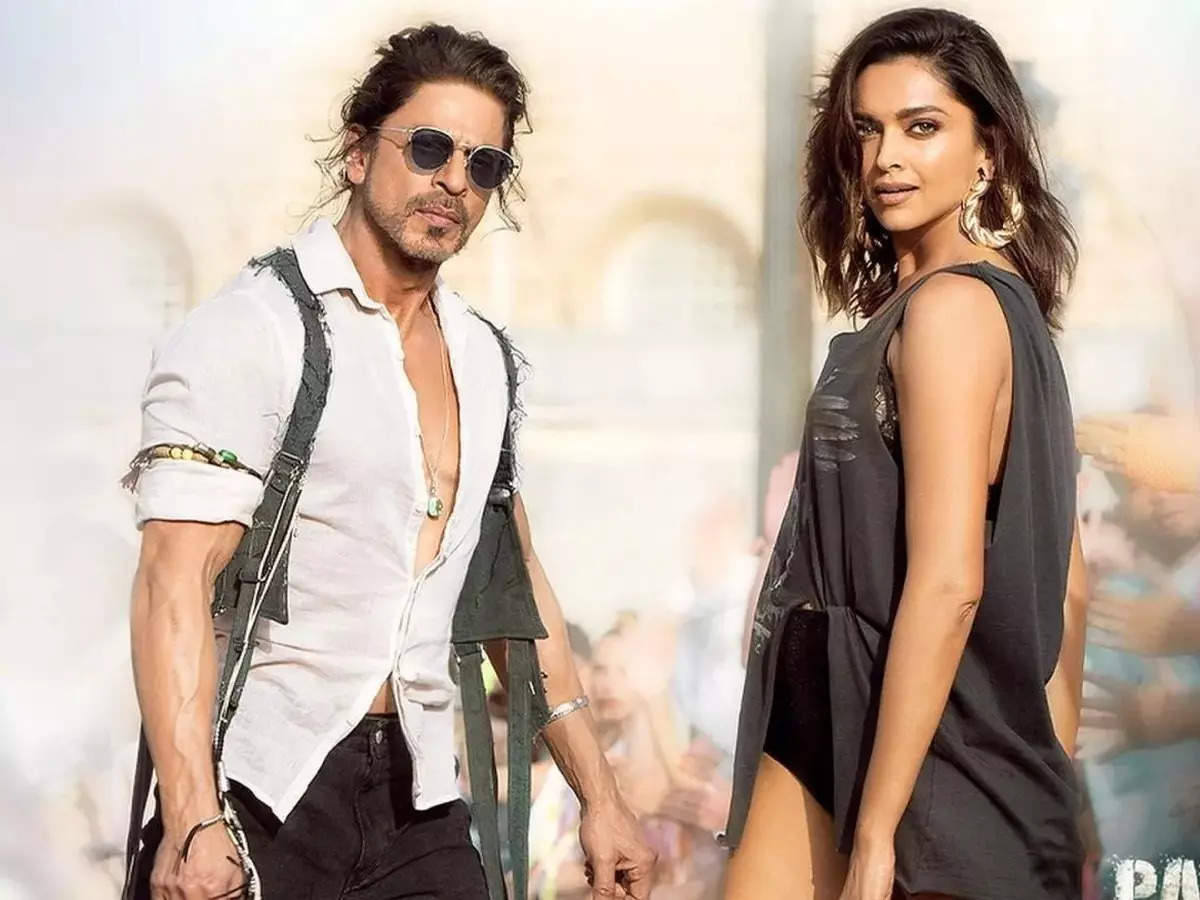