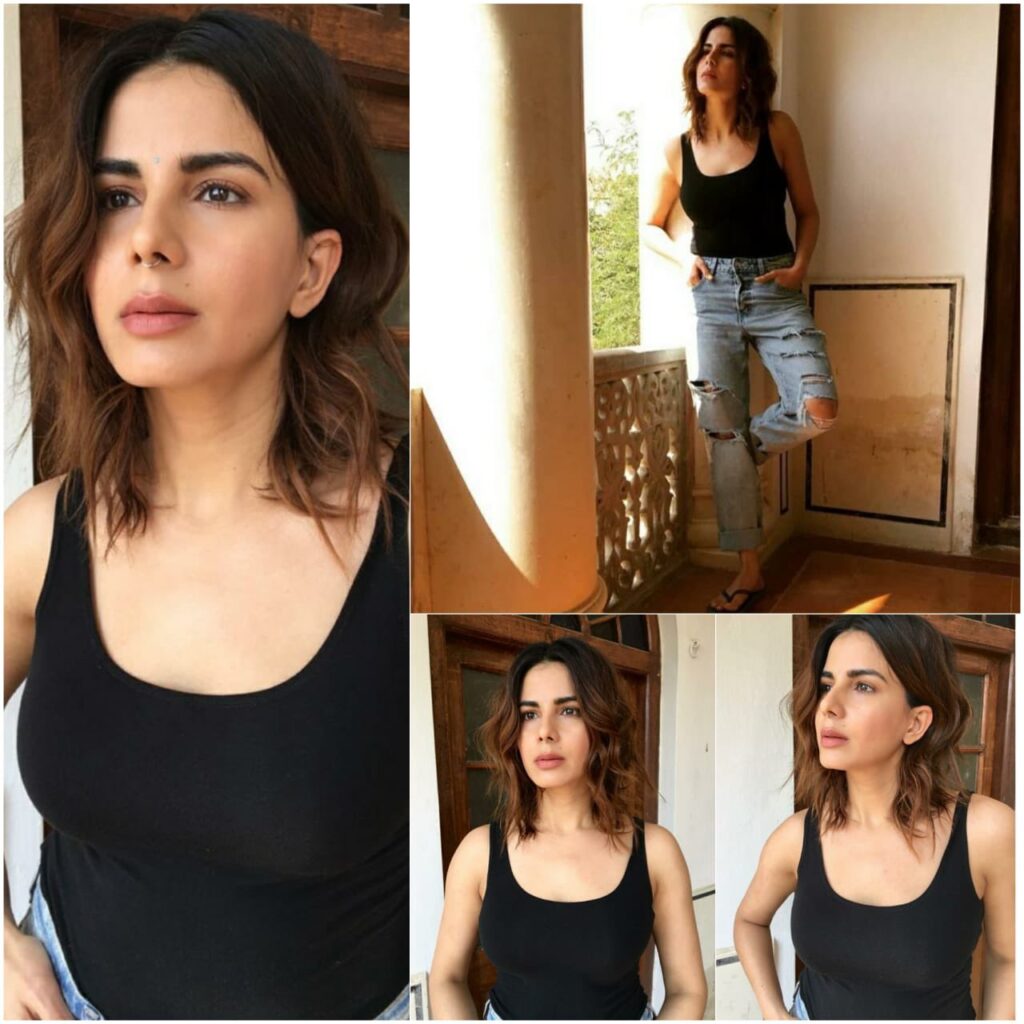 Bollywood is the biggest industry in the world. Bollywood has tons of biggest superstars every decade. Since the 1930s Bollywood has produced many superstars, Stars and action heroes. But since Sushant Singh Rajput got murdered, Bollywood was exposed as its nepotism industry. Many talented actors who started their career fabulously, left the industry just because there was no work for them. But many are still hitting the bucket with their talent.

Today we will get to know about an actress who doesn’t care what is happening around her in the industry and she makes her own way to establish a name in Bollywood. Yes, we are talking about stunning actor Kirti Kulhari.
I have been so impressed with her acting since her debut movie. She made her acting debut in an Odia film Dharini in 2002. And knocked the Bollywood’s door with her debut Shaitaan in 2011. Everyone likes her acting in both different kinds of movies.
Kirti Kulhari appeared in many successful movies like Pink (2016), Uri: The Surgical Strike (2019) and Mission Mangal (2019).
Kirti Kulhari’s recent movie ‘Shaddisthan” is remarkable. The movie is a hidden gem on the OTT platforms. Disney+Hotstar didn’t promote it that much. What this movie deserves. But still, this movie created a difference and found many people’s attention due to the lockdown.

By the way, if you have a fitness goal watch the useful links below to reduce belly fat

Kirti was the main character in this movie. And she impressed everyone.
Here are some interesting facts about her life and style
1) Kirti was born and brought up in Mumbai.
2) Her family hails from the Jhunjhunu district in Rajasthan
3) Her father was a Commander in the Indian Navy.
4) Kirti Kulhari Born on May 30, 1985
5)She worked on three plays – Chinta Chhod Chintamani with Yatri Theatre
6)She also did multi-brands TVC (Television Commercial )
7)Kirti was the face of beauty brand Nivea Visage Sparkling Glow’s face
8) She also featured in a Punjabi music video with Singer and Actor Gippy Garewal in “Hich Wich Jaan”
9) She was in a web series – “Four More Shorts Please” as Anjana Menon, Which released on Amazon Prime.
10) She won Special Jury Award for her movie “Pink” at Jagran Film Festival
11) She won Best Actress in a Short Film for “Four More Shorts Please”
12)She was in a Supporting cast in the Emraan Hashmi’s web series “Bard of Blood”
13) She also featured in a Lead role in Criminal Justice: Behind Closed Doors

Finally, I have tried to get her interview online, But still not successful to get a chance. Lets see when i have pleasure to interview this real fighter in the Bollywood industry. 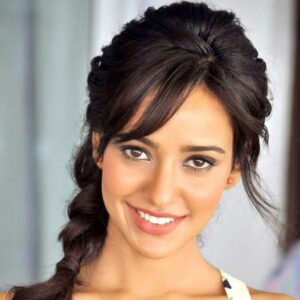 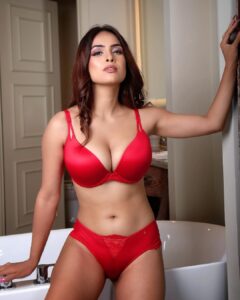 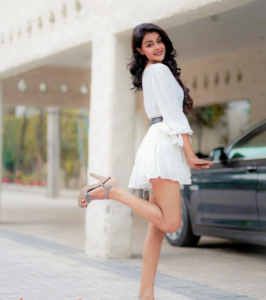 Bolly Buzz! After success of ‘Pathaan’, Shah Rukh Khan gets back to work on the sets of ‘Jawan’, Samantha Ruth Prabhu unveils her look from ‘Citadel’ | Hindi Movie News
2 min read

Bolly Buzz! After success of ‘Pathaan’, Shah Rukh Khan gets back to work on the sets of ‘Jawan’, Samantha Ruth Prabhu unveils her look from ‘Citadel’ | Hindi Movie News