Anushka Sharma and Virat Kohli are busy holidaying in Uttarakhand with daughter Vamika and were recently spotted visiting an ashram there. Sharing a photo update from her vacay, Anushka dropped a series of sun-kissed clicks. Fans of Anushka showered her post with a whole lot of love in the comments section. 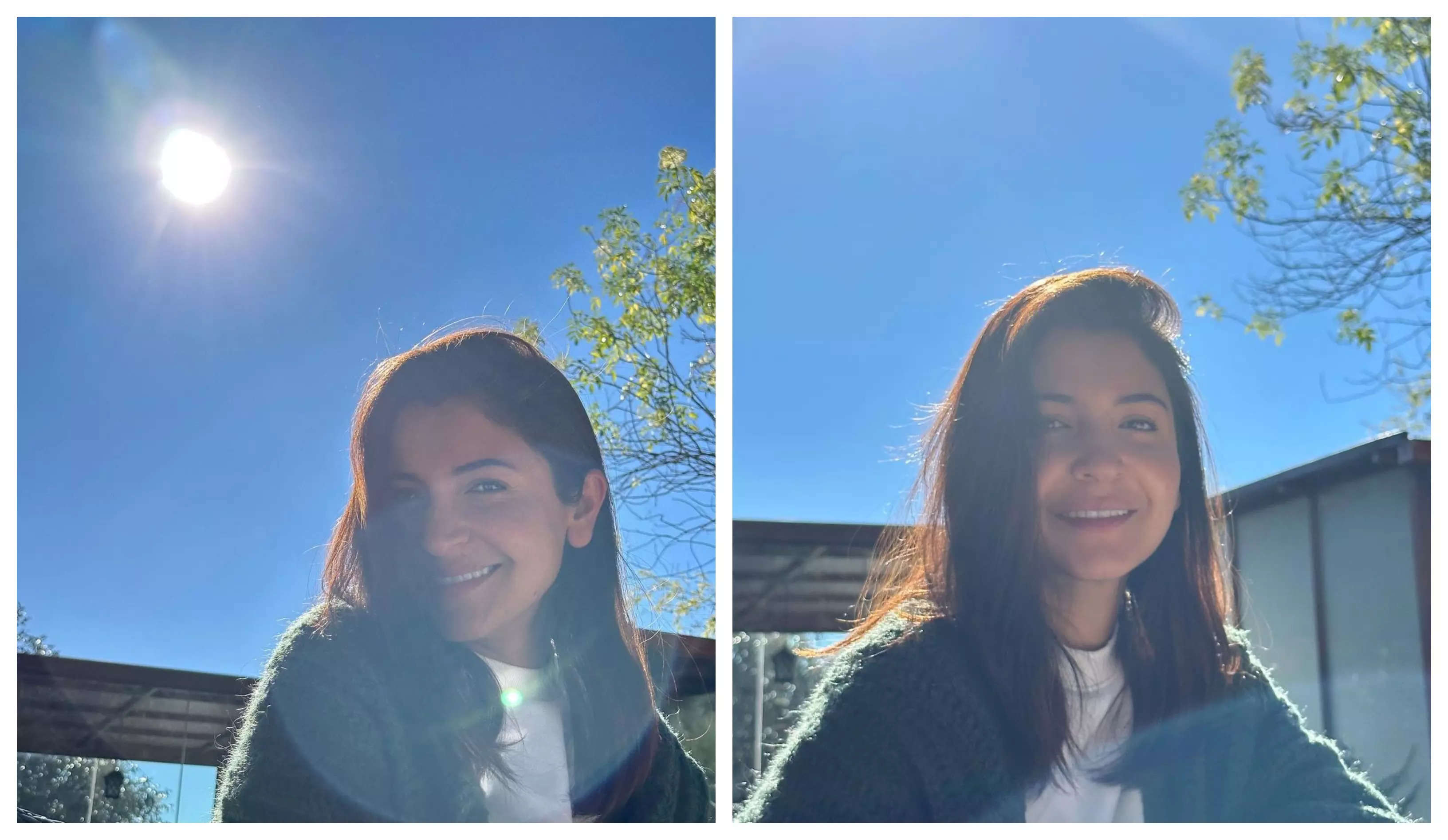 Previously, several pictures of Anushka and Virat Kohli, posing with fans had gone viral on the internet. The couple reportedly signed autographs, distributed blankets and posed for pictures with their fans during their visit to Kainchi Dham in Nainital.

Anushka Sharma recently wrapped an extensive schedule of her upcoming film ‘Chakda Xpress’ in Kolkata. The film is a biopic on former captain of the Indian women’s cricket team Jhulan Goswami. Speaking about shooting the film in Kolkata, Anushka had shared, “I had also shot the announcement video of Chakda Xpress at the Eden Gardens and Jhulan had dropped by for the same. It was amazing to have her on the set and interact with her. She is such a positive soul. So, coming back here is like life coming to a full circle for me and the team. We had a great shooting experience and made memories that will last a lifetime. Jhulan is an icon of India, as well as of West Bengal, and shooting the film in Kolkata and various parts of the state, is a fitting tribute to her legacy and her journey that started here.” Helmed by Prosit Roy, ‘Chakda Xpress’ will be released on an OTT platform.