Ranveer Singh recently made his presence felt at the prestigious Marrakech film festival where he shared the frame with Marion Cotillard, Diane Kruger, and Vanessa Kirby amongst others.

Check out his photos here: 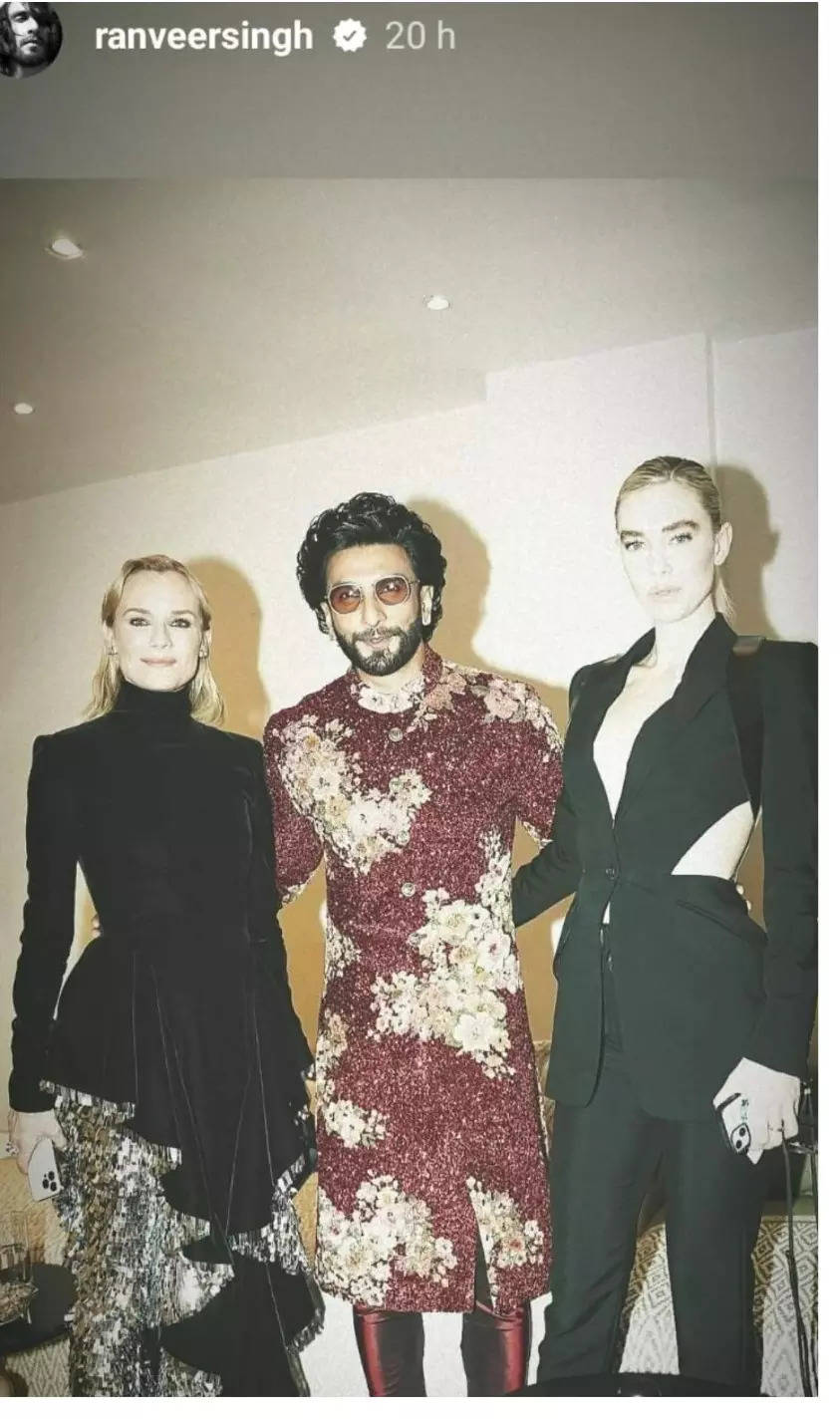 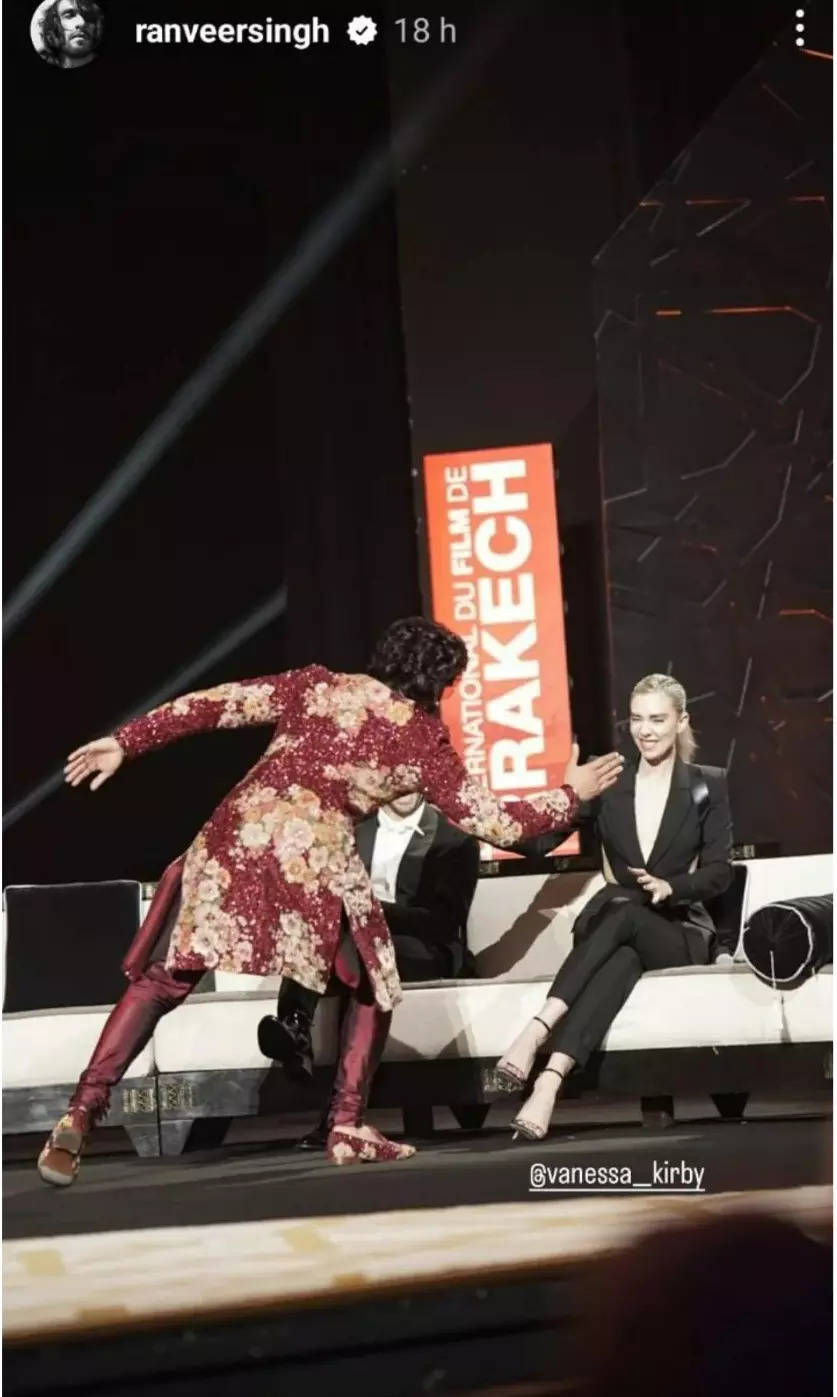 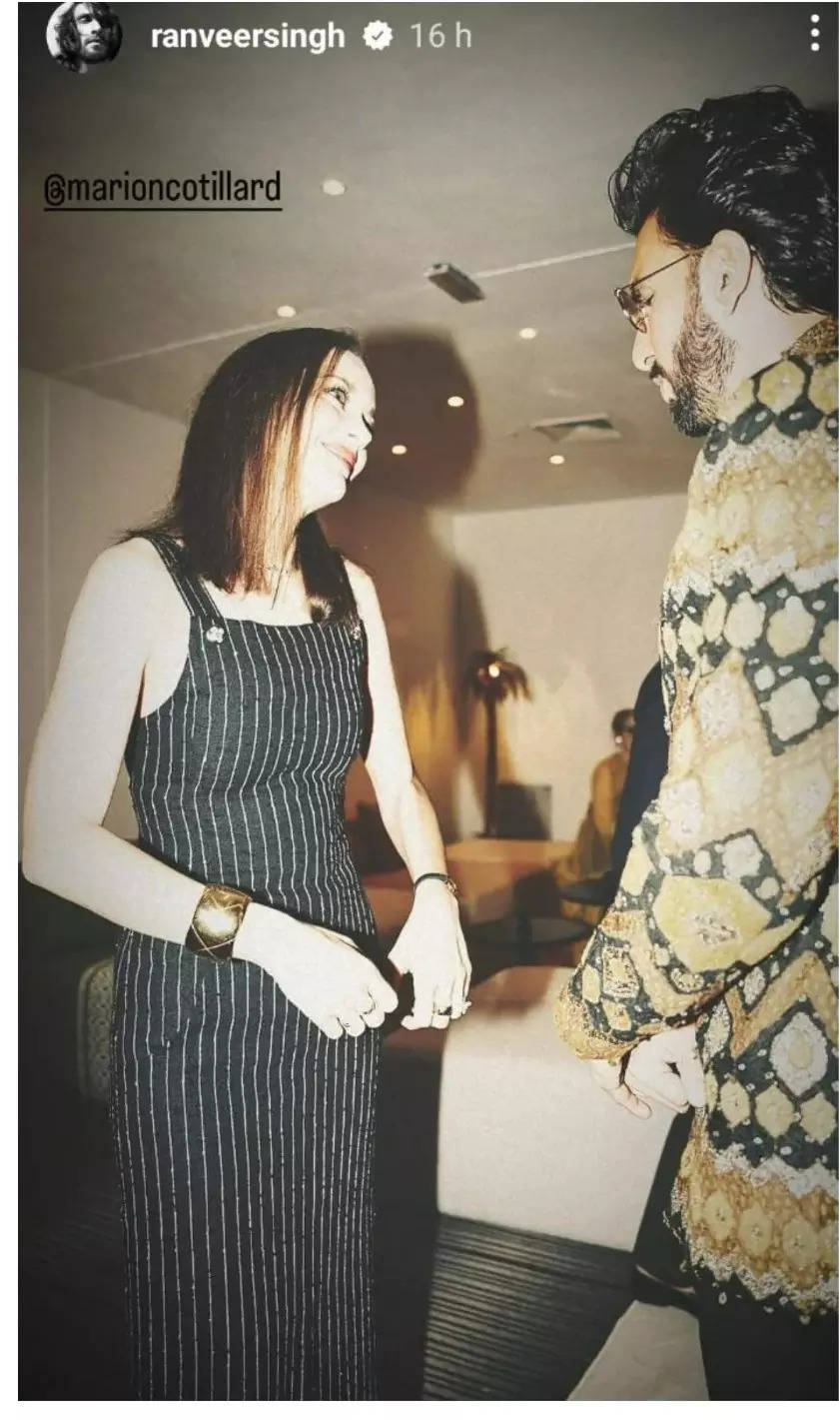 Ranveer took to his Instagram Stories to share several pictures from the event. Dressed in a red and golden sherwani, Ranveer looked dashing as ever at the red carpet and on the stage as well.

While in one of the pictures, he is seen posing with Hollywood actors Diane Kruger and Vanessa Kirby, in another one, he is seen interacting with Marion Cotillard. Ranveer was also clicked backstage interacting with Diane and trying to feel the fabric of her shimmery pants.

Ranveer also went on to share another series of pictures where in one of them he is high-fiving Vanessa and another had him share a fun moment with Algerian actor Tahar Rahim.

He also took part in the ‘In Conversation With’ programme at the festival, which kickstarted on November 11.